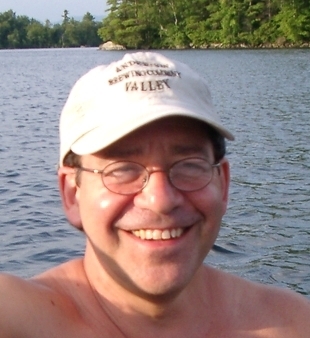 What does eight years feel like? The grain of memory runs against the rushing train of time, and too many mornings of sun through the windows as I first walk into the kitchen get crushed into today. For the first two years after Eric died the early sun made me cry.  “Why do you do that to yourself?” my therapist asked me and all I could think of was the river I was swimming across and how some days the river seemed to widen into infinite water. The sun was in my eyes.

“You won’t always wake up to the slap of it,” a friend told me in the months afterwards.  She knew, because it had happened to her, that every morning when I woke the first thing I felt was the truth of Eric’s absence in my gut, as if I was being hit with a 2×4.  Hard.  My friend was right.  One day I woke up to sadness, but it had softened.

“It will change between the second and third year,” another friend who lost her partner told me and again, she was right.  There was no day or week or hour or moment I could point to and say, “there, that’s when it changed.”  But at the third year “deathaversary” the grief had spread out into a quieter pool.  I could touch the shore on the other side of the river.

I still tell time by before and after Eric, but now that it’s been eight years it’s more events than emotions I can track.  One morning last week he visited me in a dream, walking into the house with a brown paper bag under his arm.  What was in the bag?  Peanut M&Ms and Twizzlers, his favorites?  A bottle of single malt scotch?  Milk for coffee in the morning?  His appearance was so ordinary and extraordinary.  I was glad to see him.