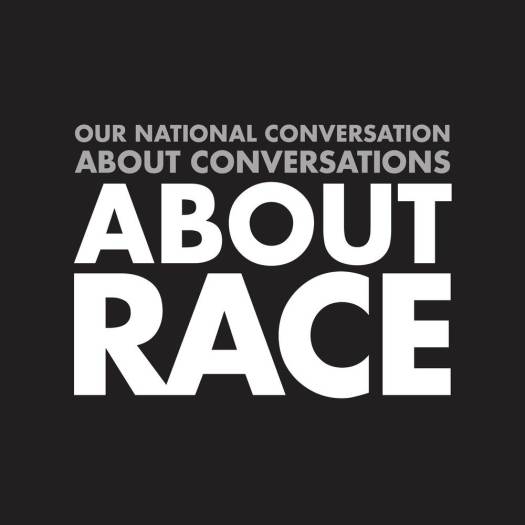 Advice for liberal coastal elites in coming to terms with Trump’s election has been abundant, mostly to get out of our bubbles and work to understand Trump voters. The articles are everywhere, in newspapers and online news sites with links all over social media. We’re advised to consider who are these sister and fellow country men and what do they cherish, what do they fear, what are their lives like? How did they feel so marginalized that electing a blatantly sexist and racist man was okay?

Then there are the counter opinion pieces, by those of us horrified by Trump, that suggest rural, economically stretched and dissatisfied people try to understand us. After all, we did out vote them by now over 2.5 million.

I’m taking another path and I recommend it. Everyone in this country who lives with white privilege (e.g. you’re white so you can get away with a whole lot more shit than people who aren’t) should try to understand those who don’t. What is life like for black and brown people in this country? What do they cherish, what do they fear, how has being marginalized affected them?

Early this fall, as I watched way too many Americans run with Trump’s permission to be overtly racist, I began to be very afraid for people of color. I wanted to understand better how racism affects politics in our country, how it’s stayed glued to the every institution in our society, and what that feels like for people of color. I know the white liberal view of what’s going on. What’s the view of black and brown people?

So I made a commitment to get as much of my cultural input as possible from black and brown people through books, podcasts, movies, performances, periodicals and newspapers.

I’ve learned a lot, been challenged and dismayed and gob-smacked by brilliance hearing and reading about the everyday experiences of racism in your face as a black or brown person, the constant pressure of not being white, which makes you not right to too many people in some fundamental way. Like some white guy in the priority seating A section of a Southwest boarding line who asks a black woman, and no one else, if she’s in the right line. Or a man who spits in the face of a Latina teenager and tells her to get the hell home as she marches peacefully in NYC in the week after the election. Or white teenagers who chant “Build the wall” at the brown students in their school.

There are also stories of celebration and fierce resistance to diminishment, black and brown women and men who keep speaking truth to power, who don’t let up in pushing up against the bullshit barriers, as scary as it is to walk around in our country with skin that isn’t white.

And it really is scary. Listen to the stories, read the books. Start with Claudia Rankine’s Citizen and then Ta-Nehisi Coates’ Between the World and Me. Listen to the podcasts Show About Race, Another Round, and Code Switch. To me, it’s a privilege to get to listen to black and brown people talk so openly and frankly about their experiences and frustrations and victories. You can laugh along with two very funny black women, Jessica Williams and Phoebe Robinson, as they riff off each other on Two Dope Queens.

Then when you’re wondering how white people can hang on to such openly racist attitudes, people who really do want to limit voting rights for black Americans, people who proudly declare their belief that white people are superior, people who quietly let subtle acts of racism swirl around them every day, read The Underground Railroad by Colson Whitehead.

The novel opens on a cotton plantation in Georgia, and the unflinching depictions of slavery are both barely believable and completely make sense. Acknowledging how the wealth of this country was built by and on the bodies of black people being inhumanely brutalized by white people is a first step in understanding how we got to where we are today. We have a long and horrible history of racism and obviously still have a lot of work to do to undo centuries of harm.

Forget about understanding the people who voted for Trump. Understand the people who’ll be hurt by those votes and what underlies the forces that will hurt them. Starting to fully acknowledge the deep legacy of racism in the U.S. will help you understand how someone who wants change in Washington DC but doesn’t consciously hate black people could vote for Trump.

Let yourself feel the injustice of that legacy and think about how you’ve benefitted from it. Think about how you can help untangle the knot of racism that permeates and poisons our culture.

Education is a first step. Click on some of the links above and see where you end up.